During the course of the season, situations will arise where officials are required to report certain incidents that occur during a game. Incident reports are generally completed by the referee (in the three-official system) or the official who called the infraction (in the two-official and four-official systems).

Hockey Eastern Ontario requires that officials complete an incident report within 24 hours of the game any time when one or more of the following situations occur in your game:

Game Incident Reporting will be covered during General Meetings, to prepare and assist officials with some specific procedures and guidelines in reporting an incident. Your Referee-in-Chief is also available to assist you with incident reporting should you have any questions or require assistance 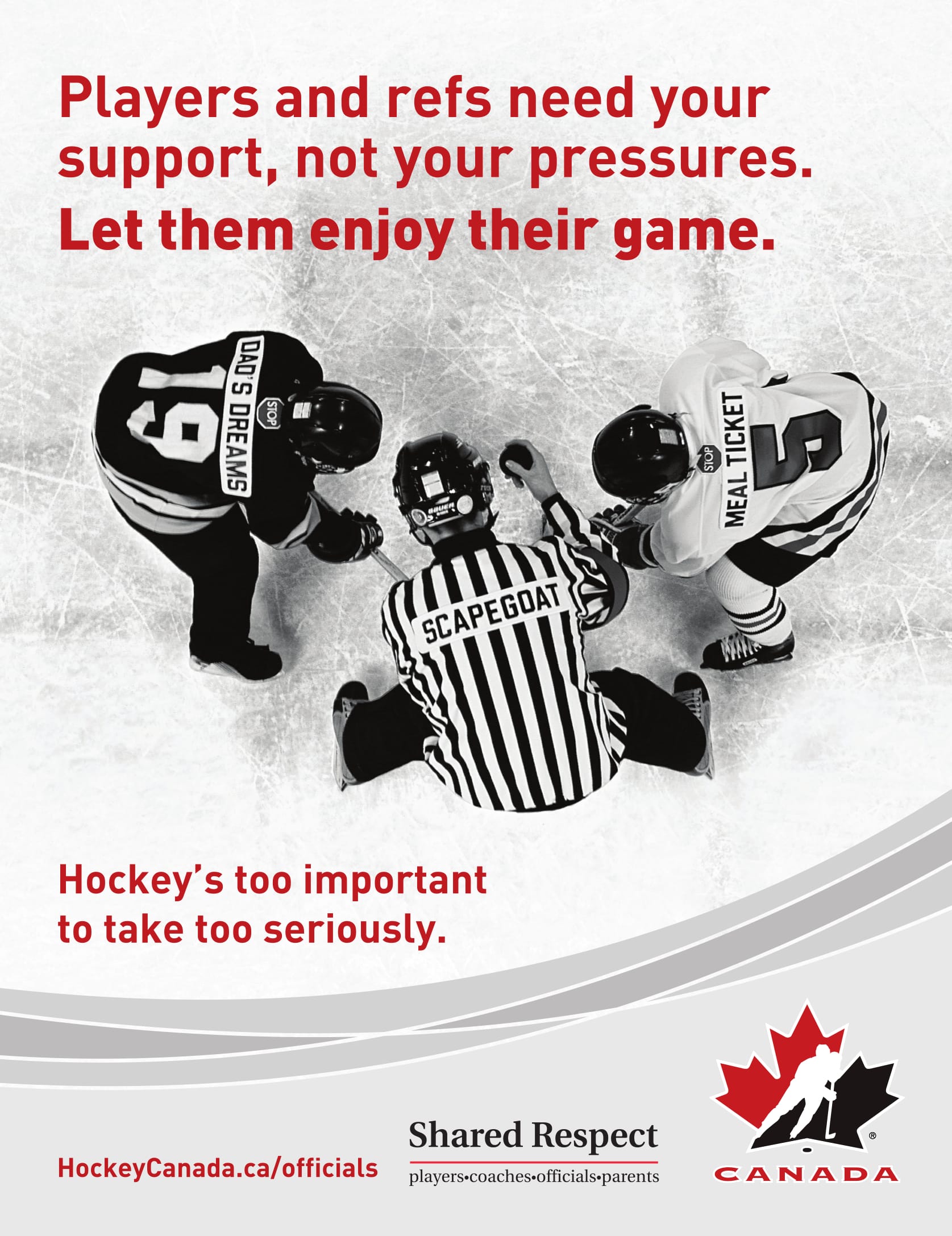